Hi-Tech Business on the Move! Want to Join Them? 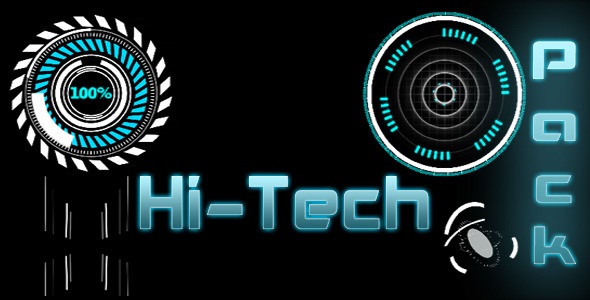 This list (below) of the hottest housing markets have one determining factor in common: employment opportunities. Cities with jobs in growing fields draw incoming residents in droves—and none is more in-demand currently than technology.

Are you surprised that Bay Area cities aren't on this list? I was.

We do, after all, have thriving IT businesses in San Francisco and Silicon Valley. Then I realized that most of these cities have another thing in common, an important factor that the Bay Area lacks: a reasonable cost of living.

San Francisco is second only to New York in being one of the most expensive places to live. In none of the listed cities are the costs of food, housing, etc. as high as they are here.

Plus these cities lack our mild Mediterranean climate. They have seasons. Snow, for example. They all have snow, so the Bay Area wins in terms of weather.

A recent survey by Modis, an IT staffing services provider, identified the housing markets on set to be transformed by technology. The top 5:

Fifty-one percent of those surveyed ranked Chicago as the top tech hot spot of the future. The Windy City is likely to attract younger professionals who have worked in technology 5 years or less, according to the survey.

Denver, which has seen home prices appreciate at an above-average rate since the recession, was ranked fourth at 36 percent. Philadelphia, at 31 percent, also made the top five.

Other up-and-coming technology-driven markets, according to the survey, include Dallas, Detroit and Omaha.

So maybe you, an enterprising IT person, wants to take your talents to a more wallet friendly location. If so, I'd love to talk to you about selling your East Bay home.