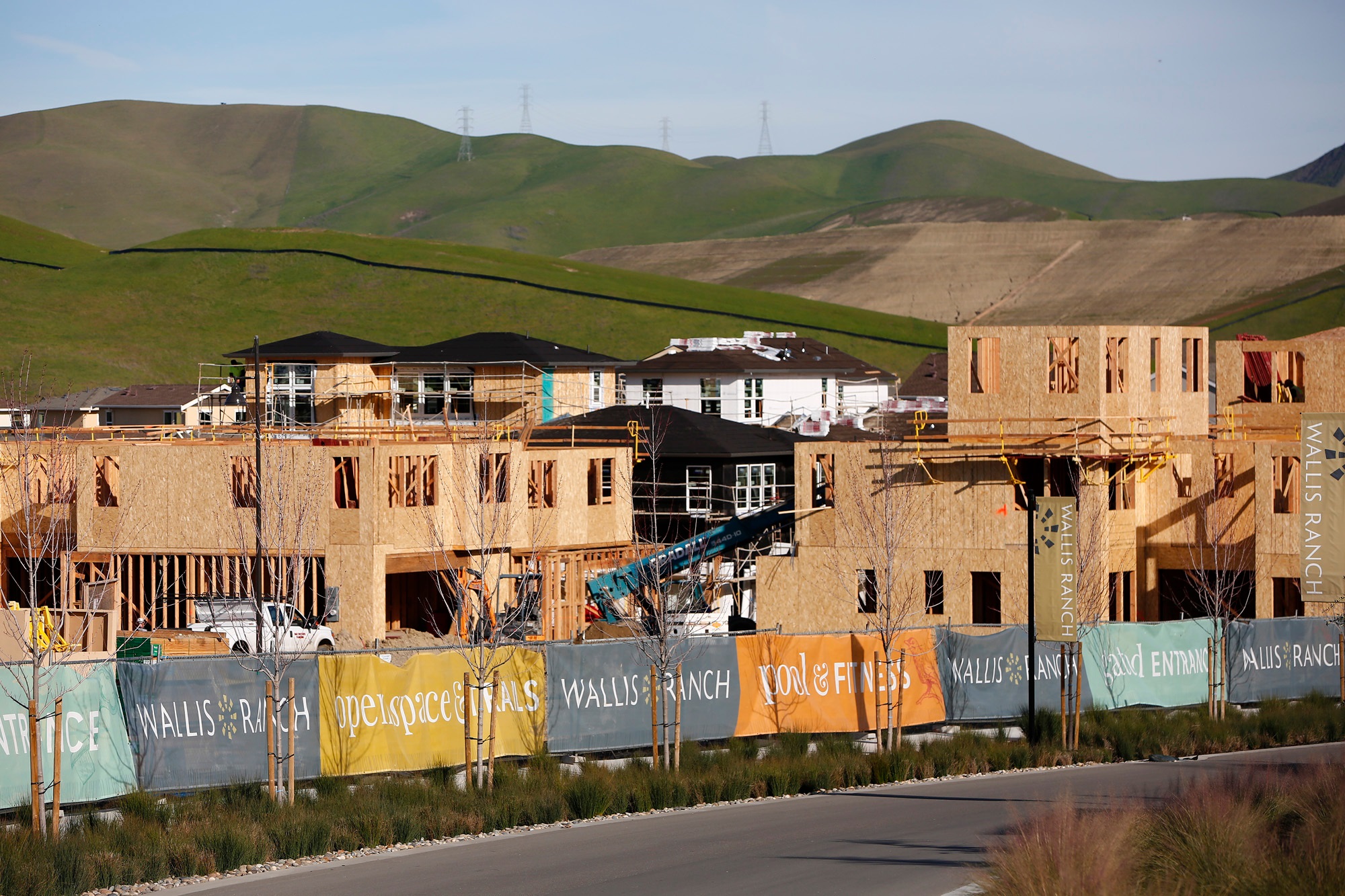 Thousands of Bay Area citizens will be sitting down in small groups to talk about the local housing crisis and what's to be done about it.
To learn more go to: www.mercurynews.com/business/real-estate

Affordability is a complex web. Home prices, incomes and mortgage rates all factor in. Land use limitations also play a role—but not as large and unchanging a role as location overall, according to a recent analysis by Freddie Mac.

Home builders often cite compliance costs related to land use and zoning as a factor—expenditures that, over the last 30 years, have pushed home prices into unaffordable terrain. A rollback in regulations, however—which constituents and policymakers have suggested—could be ineffective in markets where home-building is physically impossible, Freddie Mac's latest Insight shows.

"A thought experiment can illustrate the impact of regulatory relief and the limits on that relief in a city that also is constrained by geography," says Sean Becketti, chief economist at Freddie Mac. "Imagine that San Francisco's land use regulations were relaxed significantly. The ensuing reduction in house values would encourage migration to San Francisco, but the city's geographic constraints guarantee that housing would still be inelastically supplied despite the reduction in regulation."

Analysts determined that even when applying Kansas City's relatively loose regulations, home prices in San Francisco would be as much as three times higher than the national median because of its constraints geographically. Builders, in other words, would still have scarce options.

"Inelastic" inventory, the analysts found—even with ideal conditions in land use and zoning, and demand—equals stifled supply.